To Attack Or Not To Attack 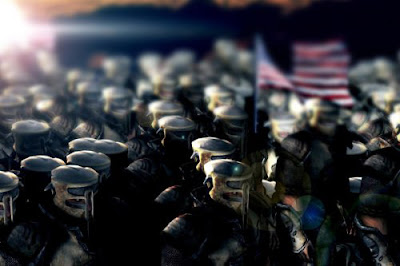 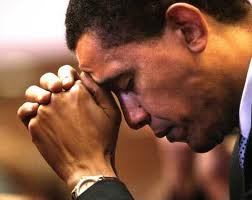 President Obama has expressed reservations that he does not think Israel has decided whether or not to attack Iran over its disputed nuclear program, a standoff that has the entire oil producing Middle East on edge.

The president sought to assure allies and foes alike that the United States was working in lockstep with Israel to solve the crisis, "hopefully diplomatically."

Obama's comments came as Israel's major allies in the West are working hard to talk it out of a unilateral military strike on Iran's nuclear facilities, arguing forcefully that an attack would ultimately strengthen the regime in Tehran while Israel fears that Iran is fast approaching a point at which a limited military strike would no longer be enough to head off an Iranian bomb.

I don't think that Israel has made a decision on what they need to do," Obama said in an interview with NBC. He reiterated that the United States has removed no option from consideration in dealing with Iran. An allusion to military intervention, but emphasizing that the United States wants a diplomatic solution built around a world coalition. 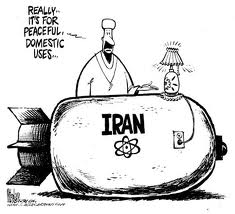 Iran insists its nuclear pursuits are for peaceful civilian purposes, not a bomb. After years of worries about Iran's nuclear program, world leaders are now showing real concern that Israel could attack the Islamic republic imminently — a move that might trigger a broader war and disrupt the international economy. Iran's regime says it wants to extinguish the Jewish state, and the West accuses it of assembling the material and know-how to build a nuclear bomb. Just last week, Defense Secretary Leon Panetta would not dispute a report that he believes Israel may attack Iran this spring in an attempt to set back the Islamic republic's nuclear program. 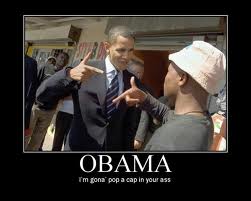 Obama refused to say whether the United States would get notice from Israel before any potential strike on Iran."I will say that we have closer military and intelligence consultation between our two countries than we've ever had," Obama said, adding, "We are going to be sure that we work in lockstep as we proceed to try to solve this — hopefully diplomatically."

The United States is leading that persuasion initiative, even though Washington largely has concluded that outside argument will have little effect on Israeli decision-making"Any kind of additional military activity inside the Gulf is disruptive and has a big effect on us," Obama said. "It could have a big effect on oil prices. We've still got troops in Afghanistan, which borders Iran."

As for the danger of retaliation by Iran against the United States, Obama said, "We don't see any evidence that they have those intentions or capabilities right now." Obama said Iran is feeling the pinch of sanctions but Israel is rightfully worried about its security. On the economy, Obama was pressed about a prediction he made three years ago on Super Bowl Sunday: "If I don't have this done in three years, then there's gonna be a one-term proposition."

Republican leaders, including Mitt Romney, the frontrunner for the GOP presidential nomination, have seized on that remark as millions of people are still hurting economically.

Obama said Sunday, "I deserve a second term, but we're not done." He said the direction of the economy has turned around significantly since three years ago, pointing to a new job report last week that showed a surge in hiring The president, meanwhile, refused repeatedly to take a position on which team would win the big game itself: New York Giants or New England Patriots?"You're not going to get me," Obama told NBC's Matt Lauer. "I'm going to look for a great game." The president was watching the game at the White House with his family.